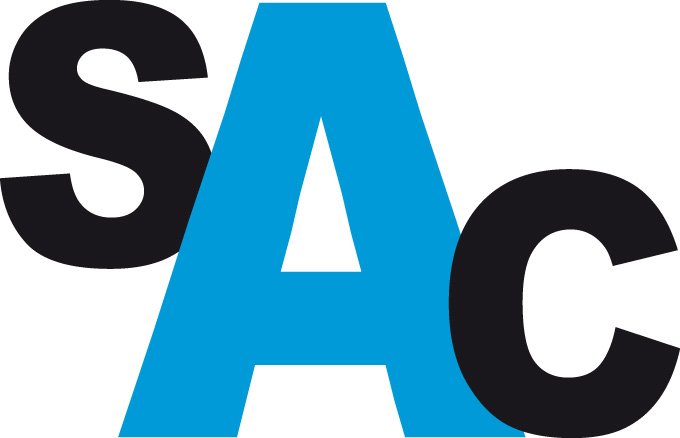 History of the DSP

The DSP was founded in 1990. In that time, Wim Staal, Martin Hetem and others organized meetings concerning polymer analysis by Gel Permeation Chromatography (GPC) and the group was called 'GPC users group'.

The intention was to exchange knowledge, share problems and to give members the oppertunity to present their research on polymer analysis by GPC.

From the mid-nineties also Gradient Polymer Elution Chromatgraphy (GPEC) became a discussion topic and because other polymer analysis techniques, such as pyrolysis-GC and mass spectrometry (ESI, MALDI) were discussed during the meetings, the name was changed in Discussion group Separation methods for Polymers (DSP).

Nowadays, the DSP organizes a spring-meeting (in March/April) and an autumn-meeting (in October/November)  hosted by one of the members company or institute. Since December 2002, the DSP is available on-line.